CorpXSasia has been requested by the company to set up a dedicated 1:1 meeting between yourselves and the senior management of;

The company is looking to set up a series of 1:1 Video Calls between yourselves and both the CEO and CFO of Logan for a post results call. The available dates and time slots are shown below.

Logan Group are a property developer based in Shenzhen focussing predominantly on development in the GBA (Greater Bay Area). The company has a current market cap of USD 8.2 billion and trades at a prospective P/E of 4.3 x whilst yielding 7.6%. The company has shown a constant dividend growth since listing in 2013.

Healthy Balance Sheet: Logan's net gearing ratio was 68.3% at end 1H20 vs. industry average of c80%. It also has a relatively strong position among peers in terms of central government's new policy on debt size growth.

Commercial operation as a new growth engine: Logan is expected to grow its land bank on commercial property to 5m sqm (c60 shopping malls) with an estimated total rental income of RMB3b by 2025, which will possibly trigger re-rating.

Consistently rewarding shareholders: Logan was one of the highest DPS growth among peers. It's also expected to maintain a pay-out ratio of over 40% in the future vs. industry average of 30% with stable dividend yield.

Compared to global bay areas like Tokyo Bay, New Work Bay and San Fransisco Bay, GBA has the largest land area and number of residents, as well as airport passengers traffic. GBA is also expected to become No.1 in terms of GDP level by 2030;

Compared with other metropolitans in China like Yangzte River Delta and Beijing Tianjin-Hebei Area, GBA has the highest net inflow of populations, the highest population density (population/land area), the highest GDP per capita and the highest percentage of private enterprises among Fortune 500.

President Xi's recent visit to Shenzhen: In October President Xi delivered his speech at the 40th anniversary of Shenzhen Special Economic Zone (SEZ), talking about the new plan of GBA to be top China Metropolitan and Shenzhen to be a leading city in GBA:

New tasks for Shenzhen SEZ on the second "centenary goal" are

2) Shenzhen is required to gain practical experiences through pioneer experiments in the areas such as tech innovation, international and domestic trade, tax and tax administration, financial and capital market development and emigration-immigration administration

3) Shenzhen to undertake global sourcing for talents and to adapt the most favourable international practices.

Logan's saleable resources in Shenzhen reached RMB390b at the end of June 2020, accounting for 42% of total land bank, which is the largest percentage among peers; 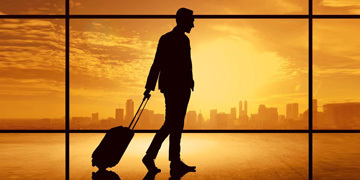 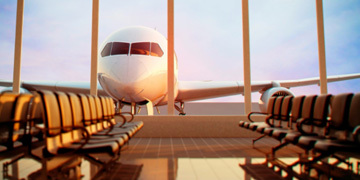